The SW20 postcode covers the area of Raynes Park and Copse Hill. It neighbours on Wimbledon in the North, Norbiton in the West, Morden Park in the South and Mitcham in the East. Similar to some it's neighbours it is a rather green postcode.

Cannon Hill Common, Prince George's Playing Fields, Rayners Park Recreation Grounds, Cottenham Park and Wimbledon Hill Park are only some of the parks and green spaces one can find here. The Royal Wimbledon Golf Club and Wimbledon Common are both right on the border of SW20 and therefore very easily accessible for most residents.

SW20 is relatively well connected with local buses and has two nicely spread out train stations providing access to connections both into and outside of London for pretty much everyone living in the postcode. Raynes Park station services the South Western Railway and Wimbledon Chase station services the Thameslink and Southern Rail.

In it's character and demographics SW20 is very similar to Wimbledon. The houses here are mainly either beautiful Victorian Terraced Homes or fully detached Town-houses
There might be an occasional local authority housing project but most of these have now been privatized in this area and generally have fairly affluent households living in them. 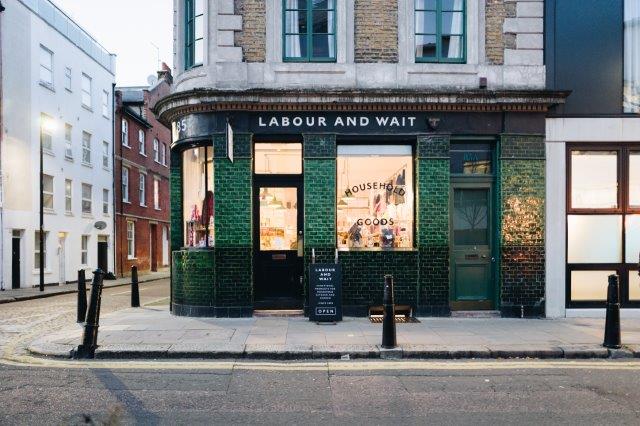 Even though Wimbledon covers only a small part of SW20 it is a good example of the look of the rest of the postcode. SW20 has a real country feel but due to the easy access to Central London and other professional and commercial hubs like Richmond it still proves to be attractive to many professionals.

The basic demographic however is going to be mostly very affluent households and SW20 should not be overlooked for any campaign looking to target wealthy households south of the river.

Due to the distance from some of the more central London postcodes that we specialise in there might be times of year when we run only a solo distribution in SW20.

This might have an impact on the prices of distribution here, however the ground here is so fertile and the percentage of responsive households is so high that we still recommend including this area in many campaigns we run.

The area around Rayners Park station is probably the most high-street feeling part of SW20. One can find shops, cinemas and restaurants here. Many of the locals will however often choose to visit Richmond or Wimbledon in search of entertainment.

Copse Hill in the Northern part of the postcode has some of the largest homes in the postcode and also directly neighbours on the Royal Wimbledon Golf Club. Any business that focuses on household or garden services will be hitting fertile ground in this area. Most of the houses here have gardens and many of them have trees, bushes and vegetation requiring either landscaping or design help.

Architects, real estate agents, designers, landscapers, cleaners and plumbers should all consider adding SW20 to their list of areas for targeting with leaflet distribution.

The fact that it is a little removed from the more frequented parts of London and can often be overlooked by distribution companies and other businesses provides a real opportunity.

The main difference between shared and solo distribution is as follows. Solo or Solus distribution means simply that the only leaflet being delivered is yours. Each delivery includes only one client and only one leaflet gets delivered to each household.

These clients are vetted to make sure that there is no conflict and we never deliver leaflets that could compete with each other. All the leaflets that are included in our shared deliveries are high quality local companies with well designed leaflets providing services of similar standard. We never deliver more than three clients at the same time.

We've run extensive tests and the results have reliably showed that there is no difference in response rates when one, two or three leaflets are being delivered at the same time. Anything above this number starts having a negative effect but we never go that high.

for more info please see our home page.
You can also listen to some audio about leaflet distribution in London here